Dacia UK more than doubles sales in a year

Dacia continues to go from strength-strength in the UK after significantly increasing its market share and growing its sales volume in 2022. 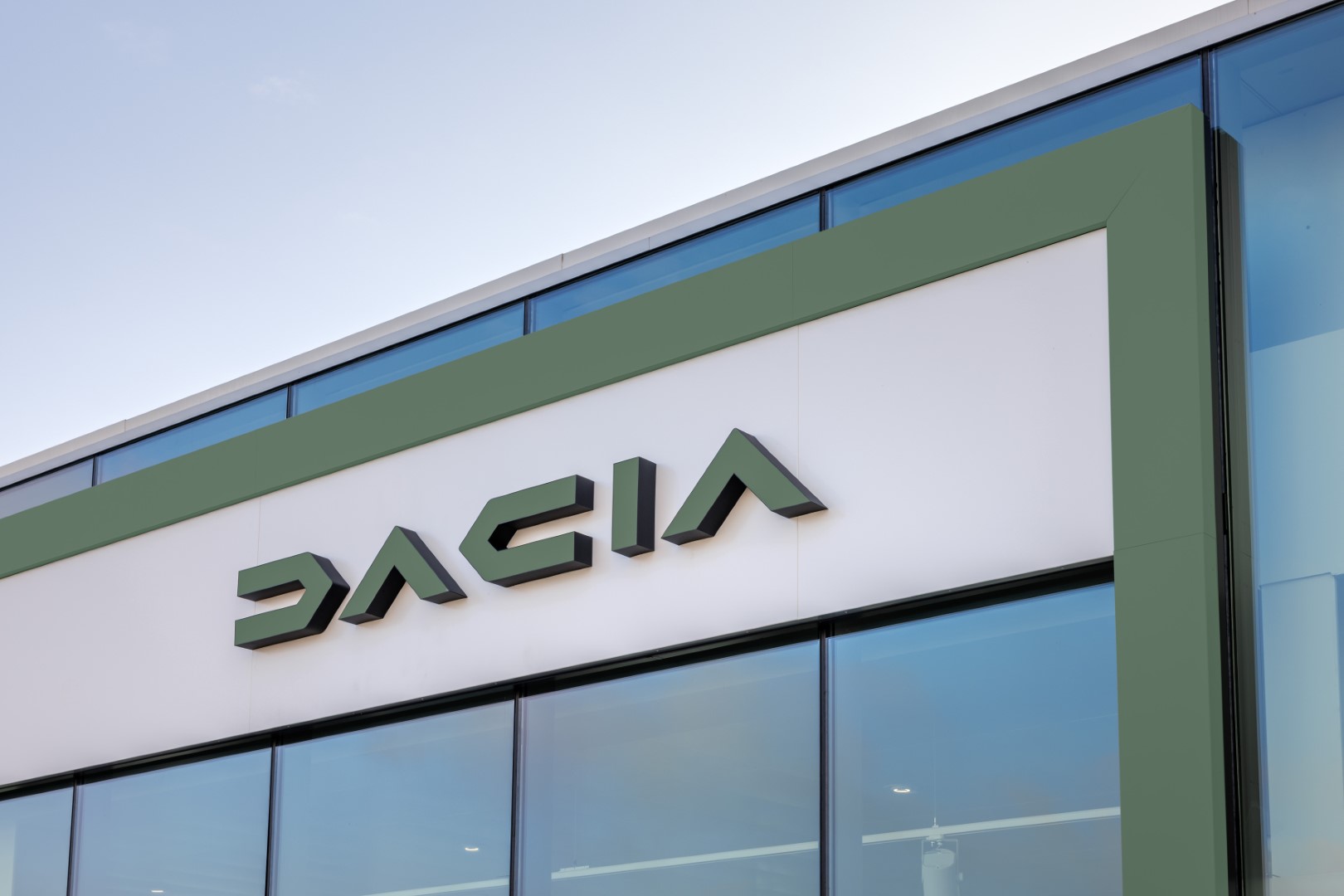 As the brand gets ready to celebrate 10 successful years since its UK launch in 2013, the brand has seen its sales volume increase by 55% compared to 2021. In total, 27,313 new Dacia models were bought in the UK compared to 17,568 in 2021. The result is even more impressive considering the challenging automotive landscape, with the result coming at a time when the Passenger Car market was down by 40,000 units and nearly 2.5% compared to the previous year.

The strong sales ensured that Dacia upped its Passenger Car market share by 0.62% to 1.69%, jumping six ranking places to 20th overall. In terms of purely retail sales, the improvement in market share was even stronger, with a share of 3.13% up from 2.03% in 2021 and elevating the brand’s overall ranking up five places to 13th overall.

It was a similar success story for the Sandero Stepway, the crossover also hitting the mark with car buyers in its first full year of being on sale. A total of 8,198 were sold in 2022, representing a huge uplift of over 85% compared to 2021. Notably, it took a 6.22% share of the growing retail B-SUV market, with the model’s retail sales improving by 91%.

Already a firm favourite with many, the rugged Duster continued to attract new fans in 2022. Sales grew over 19% to a total of 10,618 units, with the muti award-winning SUV reaffirming its strong position in the highly competitive C-SUV segment by significantly outgrowing this market’s growth of 4.4%.

It might be the newest addition to the Dacia range, but the Jogger has already made a solid contribution to the brand’s growing popularity. Selling 2,832 units in the nine months since its launch in early 2022, the Jogger has had an instant impact in the C-Estate segment thanks to its seven-seat practicality. Its retail market share of the sector for 2022 stands at 14.47%, putting it in the top three ranking models.

Luke Broad, Dacia Brand Director for the UK, said: “It’s great to see these latest numbers confirm the ongoing success of Dacia in the UK, especially as they underline how the brand’s drive to innovatively provide both quality and value is clearly hitting the spot with car buyers. Better still, 2023 is shaping up to be just as exciting, with the imminent launch of our first hybrid – the Jogger HYBRID 140 – plus the first vehicles with our bold new visual identity now being seen on UK roads and our 10-year anniversary. At a time when value and durability are more important than ever to customers, we are delighted that Dacia is continuing to go from strength-to-strength in the UK.”
Top
Post Reply
1 post • Page 1 of 1

Our Dacia Bigster Forums are free to join and open to all.